How Does Influencer Marketing fit into Owned, Earned, and Paid Media? 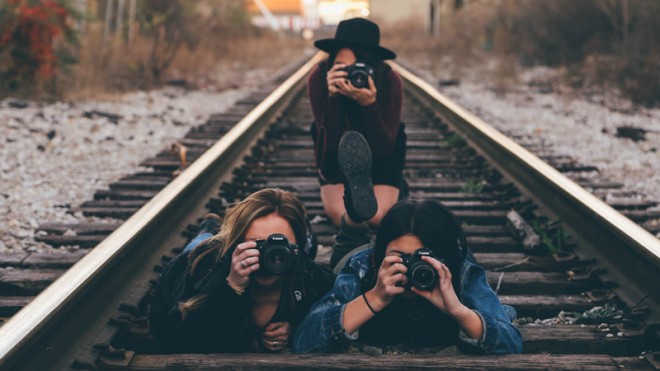 It’s obvious that influencer marketing boosts brand awareness, increases site traffic, and improves conversion rate, but it’s important to remember that every marketing strategy is a piece of a larger puzzle that includes earned, owned, and paid media. That being said, these categories of content aren’t mutually exclusive. In fact, many brands will actually see compounding returns from their marketing efforts if they combine and repurpose their marketing materials. For instance, Hubspot found that 1 in 10 blog posts are compounding, meaning organic search increases their traffic over time. Hubspot also found that over its lifetime, one compounding blog post creates as much traffic as six decaying posts. For example, Tomasz Tunguz, a venture capitalist at Redpoint, found that “evergreen” content fetches only a 1/3 of its visitors/viewers upon its release, whereas the vast majority of traffic is gained over the course of a year or more. Additionally, brands can repurpose blogs, vlogs, photos, etc. to save time and money on future marketing. Moreover, many brands that have worked with ApexDrop have reused and repurposed their influencer’s alluring photos, videos, and blogs for social media posts, Lookbooks, and on-page content. But where exactly does influencer marketing fit into the mix of owned, earned, and paid media?

The benefit of a sales strategy that involves influencer marketing is that it integrates all the best elements of earned, owned, and paid media. However, in order to fully understand how social influence blends the perks of each media category, it’s important to fully understand what is meant when someone classifies media as earned, owned, and paid. Also, it can’t be overemphasized—content is the crux of any great marketing campaign, be it in the form of blogs, vlogs, photos, podcasts, or a mix of everything. It’s important that brands are curating content from a variety of sources and in multiple media forms, the first of which should be owned media.

There is one major difference that distinguishes owned media from the other two forms. Media that you own is content that you control. Examples of owned media could include the content in your social profiles, blog, web pages, white papers, case studies, and email newsletters. If done properly, business owners should see massive payoffs. In fact, research from HubSpot found that marketers who prioritized blogs are 13 times more likely to achieve a positive ROI on their efforts than those who don’t. Moreover, Social Media Examiner found that over 50% of marketers who've been using social media for at least 2 years report that it helped them increase sales. This content should be valuable to customers, include a call to action (CTA), but should not be overtly advertorial. After all, the goal of owned media is to create an organic sales funnel. Once customers are “in” the funnel, brands can continue to leverage this media to attract a target market that’s more likely to make a conversion while also increasing their search ranking. For instance, after an ApexDrop influencer marketing campaign concludes, all of the content produced by the influencers is made available to the brand. This means businesses receive a massive influx of high-quality, owned media that’s primed for social media posts, Lookbooks, and on-page content.

Surprisingly, there is a significant overlap between owned and earned media. In most cases, brands earn media by offering high-quality products and services, delivering valuable content to their audience, participating in community efforts, and/or “disrupting” a market. Earned media is, for the most part, synonymous with public relations (PR) and word-of-mouth marketing (WOMM). It could come in the form of newspaper and online publication coverage, positive reviews, reposts/retweets, backlinks, and recommendations/referrals. To earn media faster, compose press releases to highlight company news, offer industry insights to digital journalists, cultivate a valuable body of content on your website worth linking back to, and utilize the power of influencer marketing. By doing this, you’ll expedite the laborious process of earning the trust of your target marketing by producing more authentic, high-quality user generated content (UGC). In fact, a study by Neilsen found that 92 percent of consumers said they trust earned media (such as word-of-mouth and recommendations from friends and family) above all other forms of advertising! 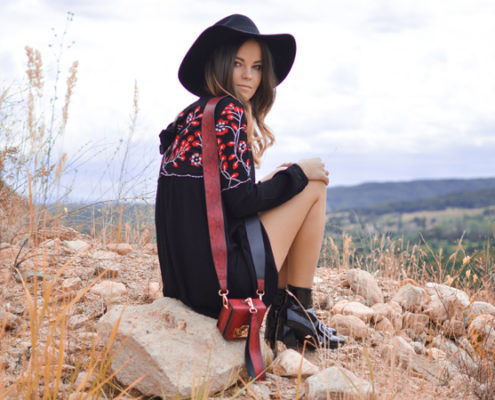 Influencer marketing is a great example of how paid and earned media overlap. This strategy combines third party validation, testimonials, and subtle sponsored posts to promote a brand’s products or services. However, leading influencers won’t post about a product or service unless they truly believe in it. As a result, brands can build trust with their target market and collect a higher quality and quantity of UGC. When brands take advantage of ApexDrop’s services, they’ll also maintain a high level of control over who is representing their products and how they’re doing it. This is not to say, however, that an influencer is ever forced to post. In a case where he or she is not satisfied with the product or service, a market research survey will be completed—at no cost to the brand—in place of a post to help improve the product.

Organic traffic is tried and true. However, brands can pay-per-click (or impression) for paid media which can position businesses in a much stronger location on search results, in social media feeds, and in both digital and traditional publications. Often times, paid media serves as a means to showcase your earned and owned media. In conjunction with paid media ability to drive exposure, businesses often received interested insights from the data that aggregated from paid media campaigns. While Google AdWords does show some promising results (about $2 in revenue for every $1 spent, according to their Economic Impact Report), our research shows that most brands that implement influencer marketing see over a 600% increase in ROI!

Each form of media works in conjunction to boost the effectiveness of the other. However, influencer marketing combines all the benefits of each media and allows brands to own UGC content, build trust, and receive a better ROI than with traditional sponsored ads/posts. For instance, with influencer marketing, your influencers are not only generating valuable content for your brand, but they’re also targeting social media users based on their interests, demographics, and even job title. This marketing strategy positions brands to deliver high-quality content to the right audience through trusted influencers.

The Best of Each Media

If you’re interested in finding the right blogger, thought leader, or brand journalist, partner with a specialized micro-influencer marketing agency who will find the right influencers for your brand. ApexDrop aligns brands with only the most trusted influencers in the industry. Ready to get started? Click here to contact us today.

ApexDrop has helped thousands of authentic micro-influencers connect with quality brands through contextual product gifting (also known as trade collaborations). Imagine having an affordable and easy way to get your products featured by hundreds of influencers immediately on Instagram, but without all the extra work. ApexDrop offers an unparalleled service in campaign management from start to finish and can assure that clients receive quality posts and authenticity. For more information, schedule a call with an ApexDrop Influencer Specialist today www.apexdrop.com/contact.