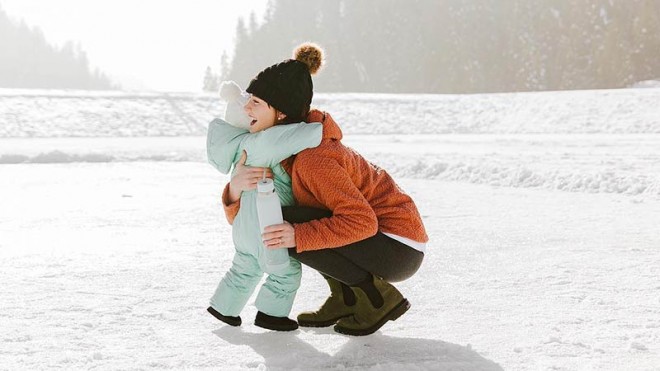 It’s not that celebs such as Kylie Jenner, The Rock, and Kim Kardashian West are losing their following. In fact, all three of them have well over 100 million followers. Yet, despite their posts attracting a whole lot of eyeballs, macro influencers and celebrities aren’t achieving the results brands are looking for.

A recent study showed that “lower-scale” types of celebrities, like popular Instagrammers, were more influential than their traditional celebrity counterparts.

When it comes to influencer marketing, less is more. Today, brands are collaborating with content creators with as few as 100 followers. With their higher engagement rates, willingness and enthusiasm for trade collaborations, and premium lifestyle posts, micro influencers with a tighter, more avid following are driving bigger results for companies.

There are a multitude of reasons to work with micro influencers, but mainly, it’s about collaborating with people your target audience can relate to. The glamorous posts of celebrities and socialites, while entertaining and amusing, are at times disingenuous and unattainable.

According to a study conducted by Northumbria University, “lower-scale” types of celebrities, like popular Instagrammers, were more influential than their traditional celebrity counterparts. Researchers found that their posts were perceived as more credible and relevant, especially to female users, particularly concerning the purchase decisions of products and services. Though the participants in this study were fully aware that micro influencers are approached by brands to endorse products, the brand involvement didn’t seem to have a perceptible impact on the authenticity of the post.

Micro influencers grow an audience by posting engaging content about their lives. They attract followers who share similar passions, styles, hobbies, and aesthetics. With in-depth insights into the interests of a group of people, brands and marketers are using this information to find contextual matches for trade collaborations.

For instance, there may be an influencer who showcases her enthusiasm for CrossFit. She posts pictures at the gym, videos of exercises, tips and tricks for eating right, and a variety of other health and fitness-focused content. In this case, those who are engaging with her content are likely interested in CrossFit and the lifestyle that goes along with it.

Therefore, a good contextual match would be a fitness apparel brand. If that influencer enjoys the product, chances are good that her audience will also like what that company is churning out.

In some cases, where brands focused on a particular geographic area, they should also consider the location of the influencer. For instance, if new stores are opening in Austin, Texas, it would behoove brands to collaborate with content creators in the area.

The heart and soul of influencer marketing is authenticity and genuineness. Without it, there is no difference between a paid actor or actress and an influencer. For this reason, it’s critical that brands work with people who are genuinely a fan of their products. Moreover, it’s imperative that brands give micro influencer creative control.

Fundamentally, influencer-generated content is user-generated content (UGC). Despite the exchange of products for posts (trade collaborations) or even payment for posts, exceptional micro influencers only create content around what they truly love. After all, their authentic lifestyles are what people find so fascinating and, yes, influential. Should they decide to sell out (i.e., represent a brand they don’t actually care about or like), influencers know their audience will start to dwindle.

It’s a misnomer that influencer marketing is immeasurable. In fact, ApexDrop recently wrote about the topic in a recent post: How to Measure Influencer Marketing ROI. From distribution stats to sales lift, it is easier than you might think to determine the success of a campaign.

Macro influencer impact is measurable as well. However, with “micros,” you’re able to get more granular with your engagement rates, which translates into a more plentiful “ROR,” or return on relationship.

As Apex defines it, “ROR is the value accrued from the authentic connection to a person or brand.” After campaigns wrap up, brands are able to work with their favorite influencers with whom they’ve already built trusted relationships. What’s more, research shows that influencers are eight times more likely to buy products from brands they’ve collaborated with.

Money is the root of all... distrust

There is a reason why many premier influencer marketing agencies avoid pay-per-post deals: it kills the authenticity of the interaction. By now, the general public is privy to how much macro and mega-influencers are making, tens to hundreds of thousands of dollars per post.

But trade collaborations, where content creators post for free products, retain the original allure of influencer marketing. Rather than pushing a product for cash, influences are promoting something they actively enjoy using—and likely still use when they’re not posting. The pressure of getting paid doesn’t weigh in on the creators’ decision to post. 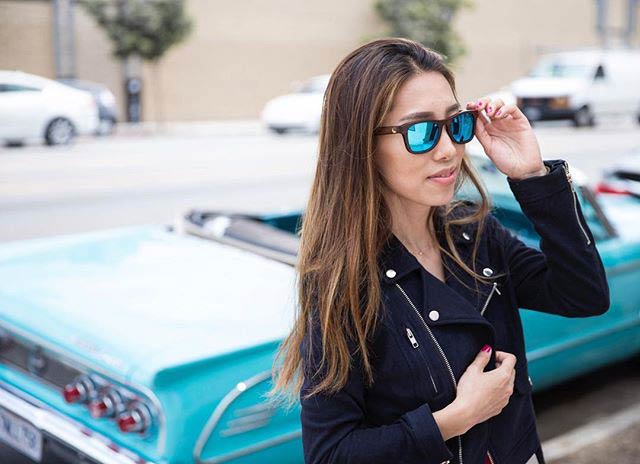 How do you decide who to work with?

For most brands, it’s overwhelming to parse and vet the vast selection of micro influencers to find ones who post high-quality content and match their aesthetic. For that reason, many of them align with a micro influencer marketing agency to find the best trade collaboration opportunities.

Not only does this help expedite the campaign ramp-up process, but when you work with agencies such as ApexDrop, you tap into a network of rigorously vetted micro influencers, a seasoned campaign management staff, and comprehensive reporting and perhaps most importantly, you’re posts are guaranteed. If you’re interested in working with micro influencers, visit our demo page to learn more.